True Grit, based on Charles Portis’ 1968 novel of the same name, brought Wayne a much longed-for Oscar in 1969. As soon as he had read the book, the actor actively lobbied for the lead role of grizzled, eye-patched US Marshall Rooster Cogburn. Despite his legendary status, Wayne wasn’t able to control the casting, unable to secure the role of Mattie for his daughter Aissa. However, his own preeminence had also meant that Elvis dropped out of the secondary role of La Boeuf after he was refused top billing above Wayne. Another actor would cause him the greatest grief once filming started.

Duvall was 38 at the time, already established as a strong character actor, but not yet the leading man and headliner that he would become. He was also known for having a fiery temper. In his early days in New York, he was boarding house roommates with fellow impoverished young stage actors Dustin Hoffman and Gene Hackman. All three were united by a love of elaborate practical jokes but Duvall and Hackman were also known for their short fuses, which led to explosive bar fights.

Hoffman has described how Duvall would use his anger to fuel his performances, picking someone in the audience he imagined hated him – and then shouting “F**k you” at them as he left the stage after the curtain call.

Duvall’s temper did not apparently mellow through the decades, with Michael Caine saying it was “quite violent” when they were filming Secondhand Lions in 2003.

Duvall was also a Method actor, and his intense approach and irritation with anything that did not match up to it caused problems with Wayne and True Grit director Henry Hathaway. This spilled over into loud and aggressive confrontations on set. Duvall recalled in 2015, “The director and I didn’t get along — I don’t get along with a lot of directors,” and another time, “Henry Hathaway… we won’t talk about him.”

Hathaway also had a very strong personality and was aggressively dictatorial on set, which Duvall did not respond well to: “He’d say, ‘When I say, ‘Action!’ tense up, Goddam you.” It’s hard to work under that as a young actor.”

Wayne’s increasing irritation with the disruptions to his cherished project led to him also fighting with Duvall and finally threatening to punch him out if the other actor didn’t stop arguing with the director.

While Duvall never got over his dislike of Hathaway, he has often spoken highly of his fellow actor. Wayne was actually never happy with his performance in True Grit, believing he had done far better work in movies like Stagecoach.

Even on the night, he won his Oscar, the Westerns veteran took fellow nominee Richard Burton aside and told him he should have won for Anne of a Thousand Days. When Barbra Streisand, who won the previous year for Funny Girl, handed him the golden statuette, she later revealed he had whispered in her ear “Beginners luck.”

Duvall said: “Wayne wasn’t as bad as some supposedly serious actors I’ve seen who trained at the Actors Studio and all that… Wayne was interesting to be around. He was pleasant and outgoing.”

Duvall also said of Wayne: “He was an institution unto himself, and that final film he did, The Shootist, it was wonderful what he did. So he was a good guy to work with, absolutely.”

After True Grit, Duvall’s career bloomed throughout the next decade as he became one of the most acclaimed actors of his generation. He played Major Frank Burns in the big-screen blockbuster comedy M*A*S*H  in 1970, followed by Tom Hagen in 1972’s The Godfather and the 1974 sequel. He did not appear in the third installment because the producers refused his demand to be paid the same as Al Pacino.

His part in the all-star Network in 1976 was followed by one of his most iconic roles as Lt. Colonel Kilgore in 1979’s Apocalypse Now with that timeless line: “I love the smell of napalm in the morning.”

Duvall’s clashes with directors continued well into his career, perhaps most famously with Bruce Beresford. The Australian director of 1983’s Tender Mercies helped him win his only Oscar but once even quit the set after yet another showdown with his hotheaded leading man. Even then, there was also an artistic fuel behind his flames. Duvall had wanted British auteur Ken Loach to direct the film, despite their wildly different political views.

In 1989, he took a high-profile television role in the Western mini-series Lonesome Dove, which he still regards as one of his greatest and proudest triumphs of a glittering career.

The actor has never stopped working. Last year, he starred in Twelve Mighty Orphans with Luke Wilson and Martin Sheen. At 91, he currently has three movies in production, including Hustle with Adam Sandler, and The Ploughmen, written and directed by Ed Harris. 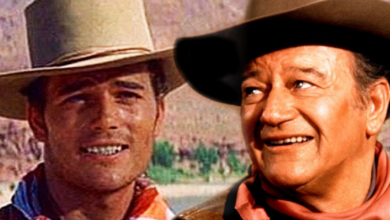 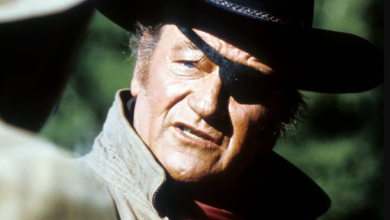 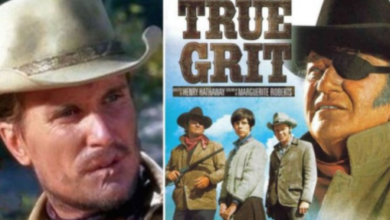 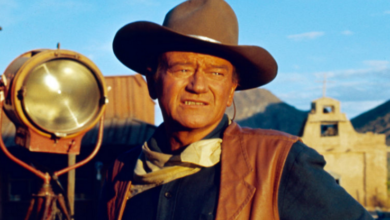